For European fruit growers, December was exceptionally intense not only because of the coming end of the year, but also because of the Food Africa international fair, which took place on December 5-7 in Egypt. In Cairo fruit growers not only promoted European apples with their unique taste and exceptional quality, but also strengthened EU trade relations with Egypt. What was the result of the visit to the fair? 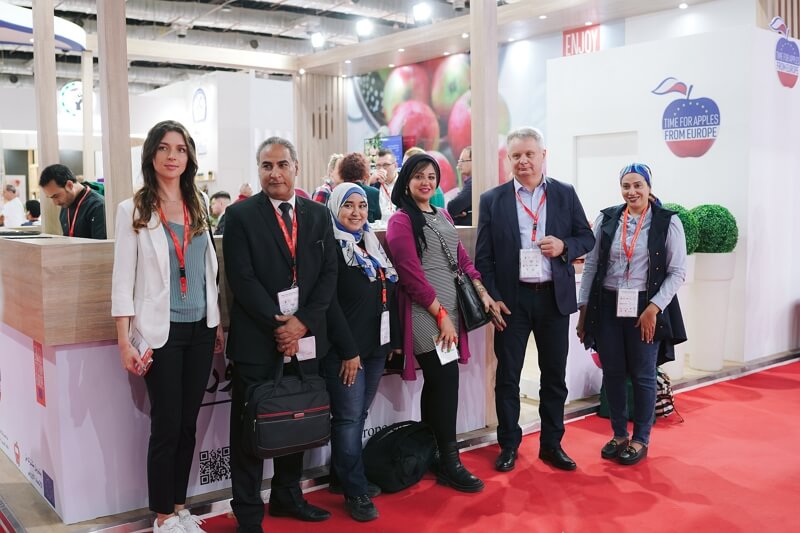 The Food Africa fair was attended by a delegation consisting of representatives of the Association of Polish Fruit Growers (ZSRP) and European apple producers. In the hall of the Egypt International Exhibition Center, there was a stand of the “Time for Apples from Europe” campaign, co-financed by the European Union, designed especially for this occasion. It was there that business negotiations and meetings took place, the multitude of which testifies to the success of the delegation’s participation in the fair. Importers’ interest in purchasing our apples was very high!

Talks about apples and high EU fruit production standards were accompanied by shows performed by a local chef. The chef prepared various dishes using European apples playing the main role. Thanks to delicious snacks, visitors to the campaign stand had the opportunity to personally experience the high quality and excellent taste of apples produced in the EU. 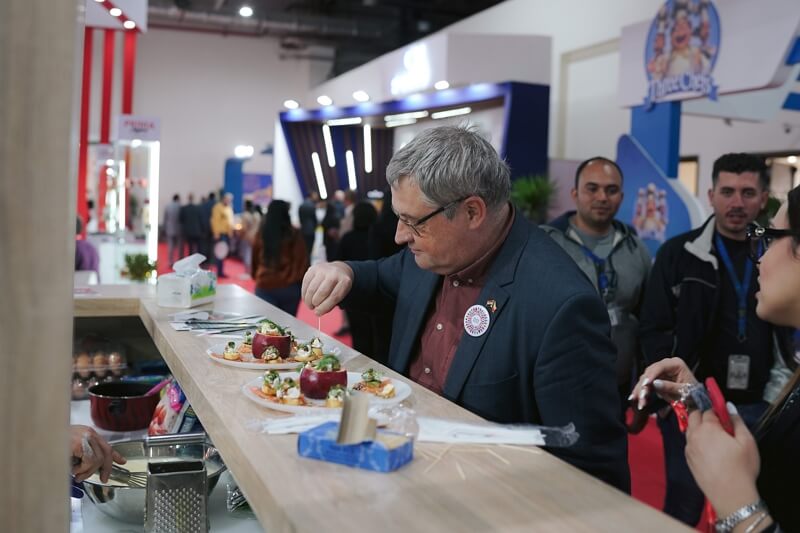 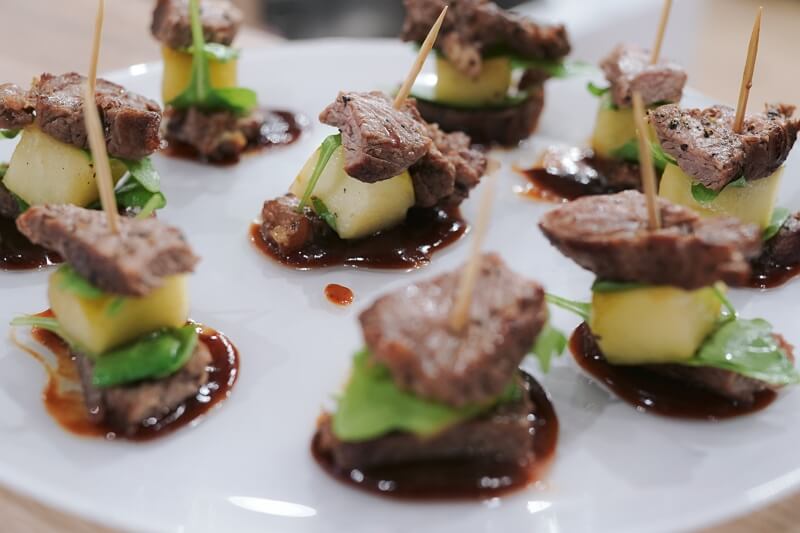 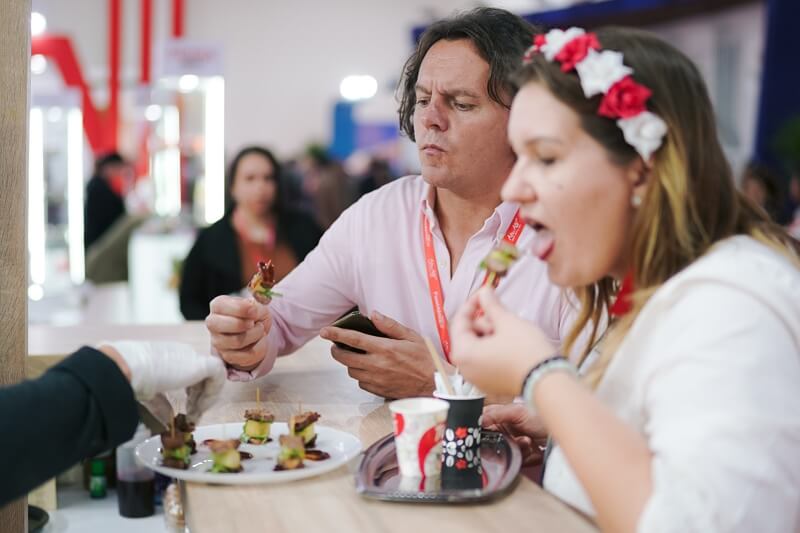 On the first day of the fair, in addition to B2B meetings with Egyptian entrepreneurs, a press conference of the “Time for Apples from Europe” campaign was held at the fairgrounds, the main purpose of which was to present the assumptions of the program and planned activities. The president of the ZSRP, Mirosław Maliszewski, presented the production potential of Poland and the European Union, and recalled the impact of the first edition of the campaign on the development of exports. Thanks to its activities, Poland has become a country that has been the largest exporter to the local market for several years.

During his speech, the President of the ZSRP also referred to the issue of tightening the existing trade relations between the EU and Egypt or specific ways to strengthen them. Everyone agreed that in the face of the current problems with trade between Egypt and the European Union, both importers and exporters must take action to return to previous trade standards. 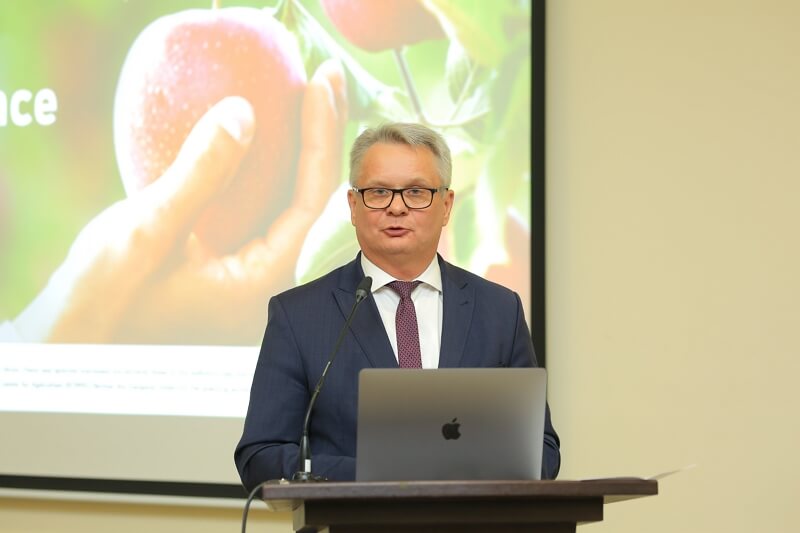 The event was graced by the presence of the Ambassador Extraordinary and Plenipotentiary PR in the Arab Republic of Egypt, Michał Łabenda, who gave a speech on trade relations between Poland and Egypt, including the import of Polish apples to Egypt. Jacek Grad, Head of the Foreign Trade Office in Cairo, also delivered a speech.

The conference participants did not lack culinary experiences. During the event, culinary workshops were organized and hosted by Egyptian chef and blogger Fatma Abu Haty. Prepared on the spot by Fatma Abu Haty, delicacies made of apples produced in the EU tempted with their appearance, smell and taste - they were melting in the mouth. 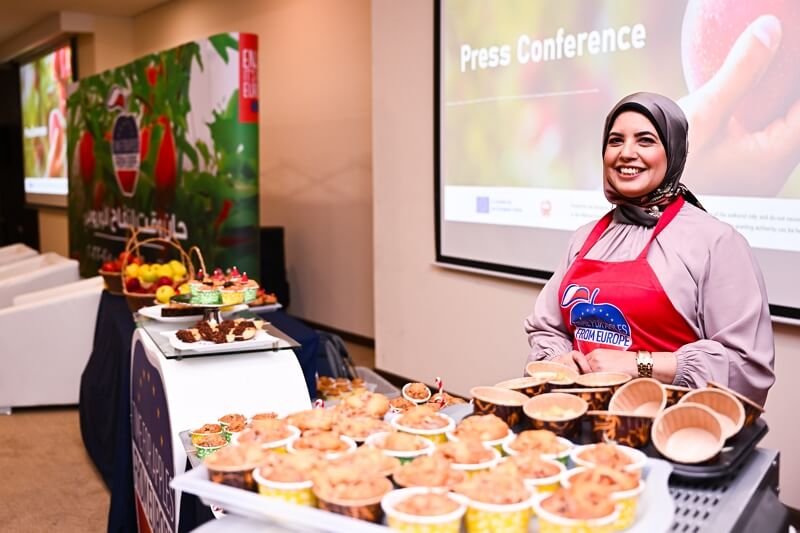 Another highlight of the trip was the delegation’s visit to the Obour Market, one of the largest wholesale fruit and vegetable markets in Cairo. This is where the apples go, which come, among others, from Poland, and then they are distributed to local shops, hotels and restaurants. An interesting fact is that several participants of the trip came across their apples at this market. Knowledge about the specificity of the Egyptian market and its needs was undoubtedly deepened by store checks arranged in several local supermarkets. 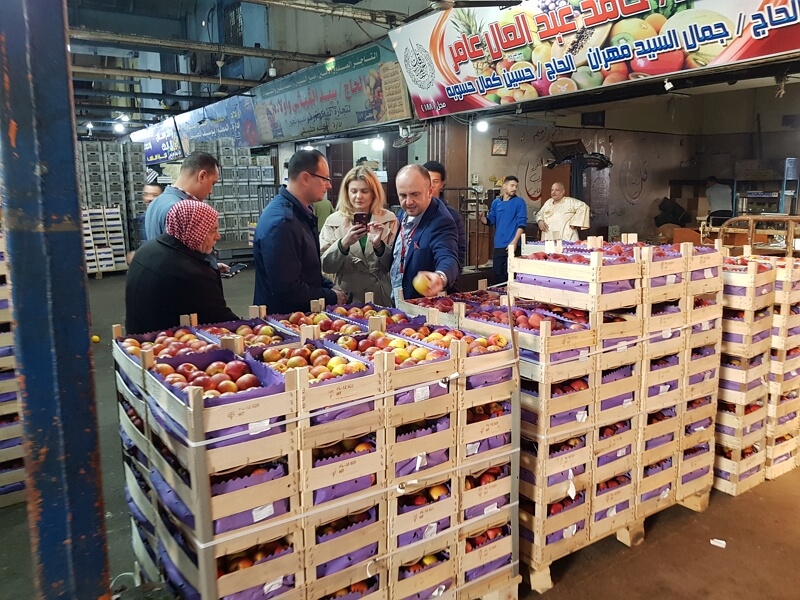 The presence of Polish fruit growers at the Food Africa 2022 fair undoubtedly contributed to the strengthening of trade relations between the EU and Egypt, but it also resulted in the establishment of prospective relations. The delegation left Cairo not only richer with a better understanding of the Egyptian market and new, valuable acquaintances, but also with the conviction that European apples delight recipients from various corners of the world with their distinct taste and high quality. 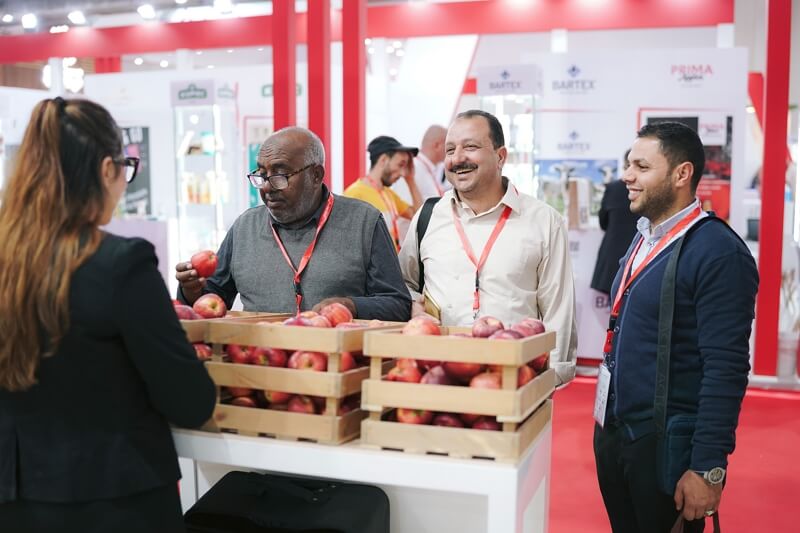