HoReCa Jordan in Amman and the success of European apple exporters

The HoReCa Jordan fair in Amman has come and gone. Many hours were committed to promote cooperation with European apple exporters on the international arena. On site, companies from the HoReCa industry had the opportunity to talk with representatives of the fruit business and learn the secrets of producing high-quality apples from the European Union. The delegates were the representation of Polish fruit growers and producers. 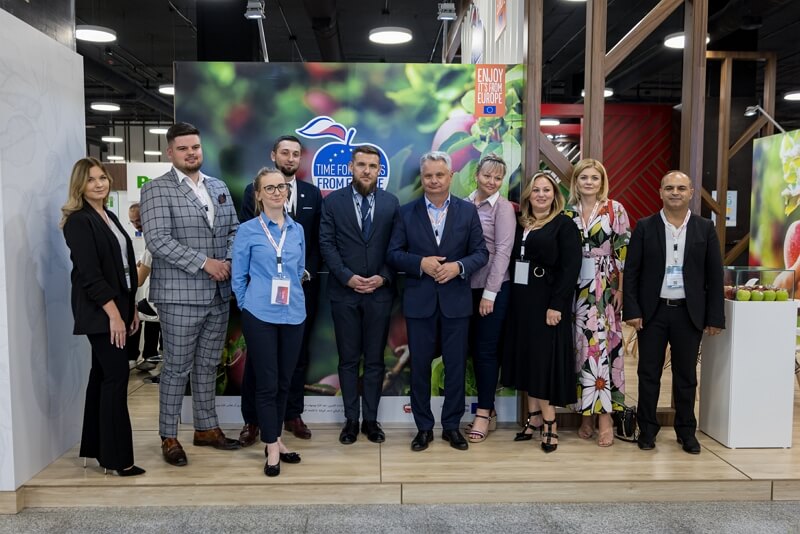 In addition to the modern and elegant design of the stand, the guests were attracted by the aroma of dishes prepared by a local chef during culinary shows. Apples played the main role and thus proved their culinary and flavour versatility. 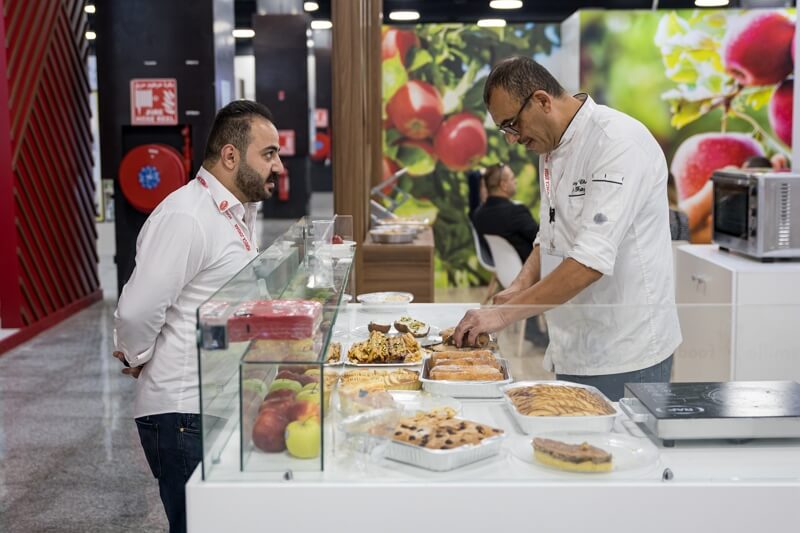 Participants of the trip, apart from attending the fair, also had the opportunity to meet the Polish Ambassador to Jordan to discuss the issues of economic cooperation between the EU and Jordan. 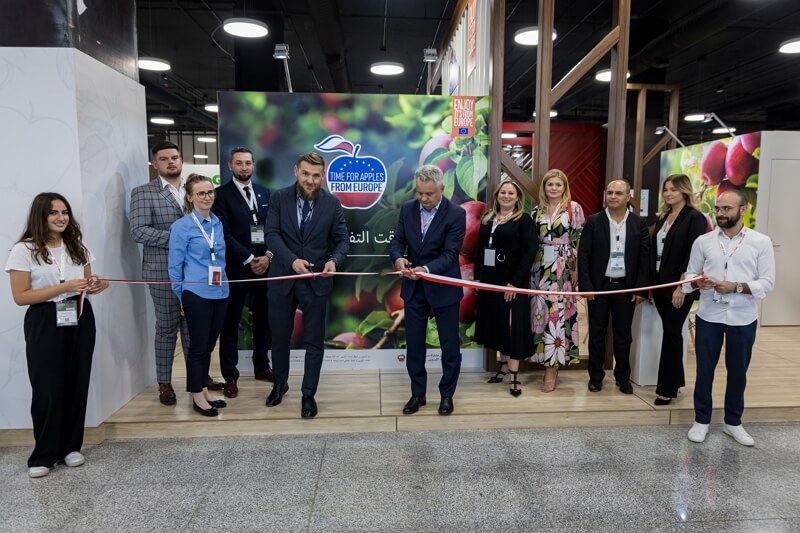 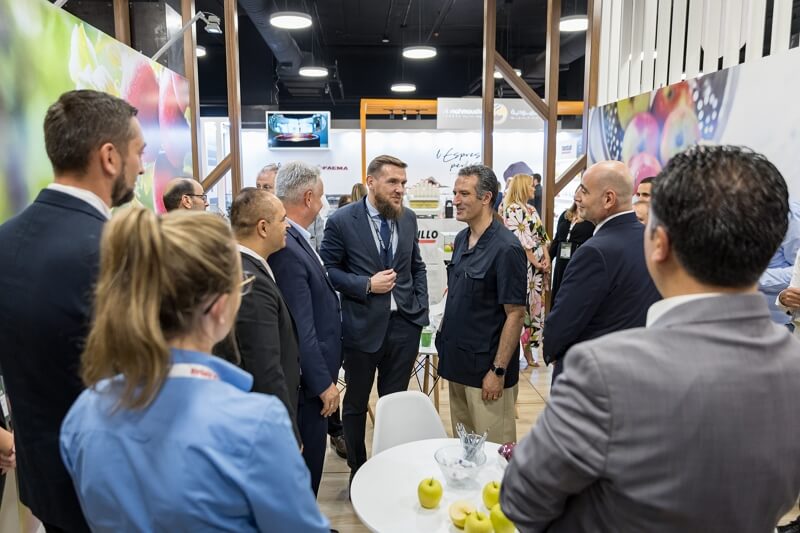 European exporters also met with the management of the main fruit and vegetable market in Amman, whose representatives showed the participants around the market. 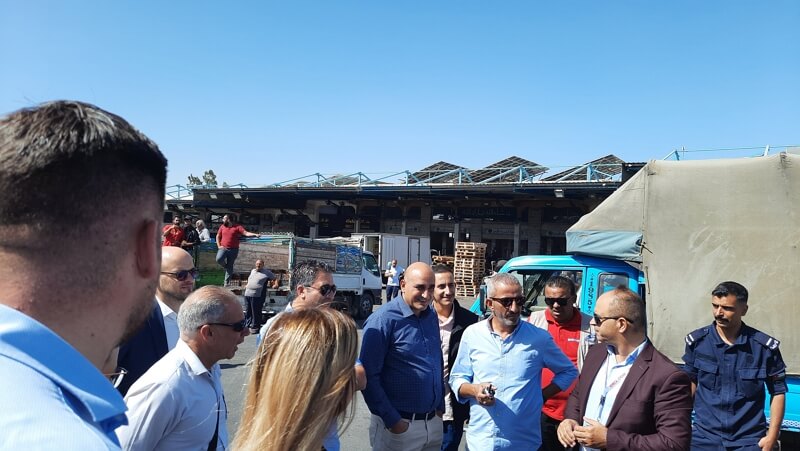 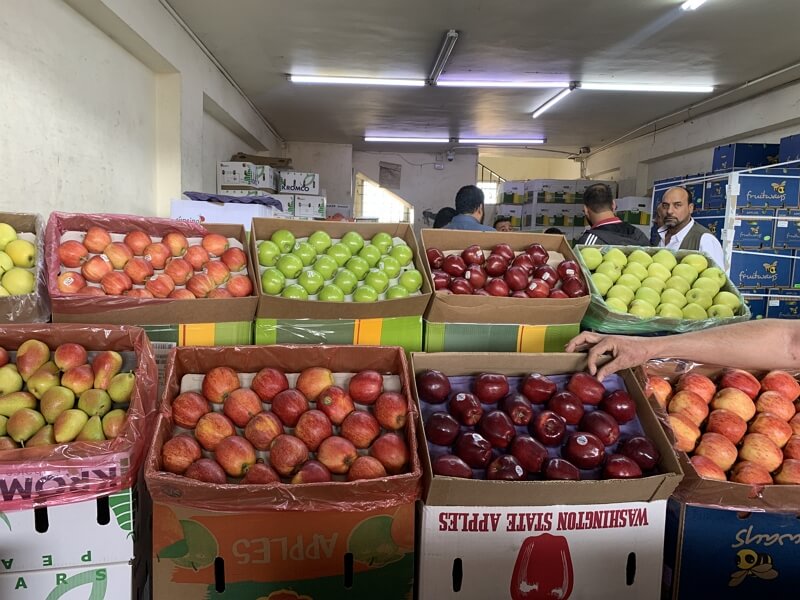 The next item on the trip’s agenda was a fruitful meeting with the syndicate of importers in Jordan. 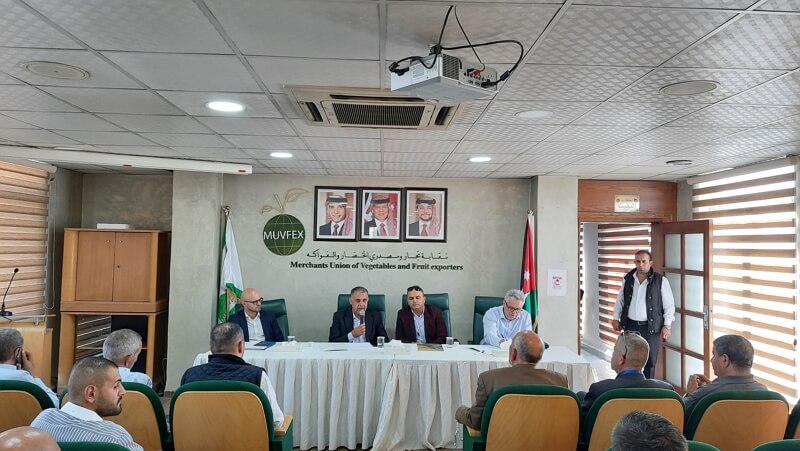 After several days of intensive promotion of European apples, European exporters left Amman with new ideas, insight on the Jordanian market and many prospects for new business relationships. Such events constitute irrefutable proof that the fame of European apples spreads far beyond the continent, and high quality is a key condition for good and lasting business relationships. 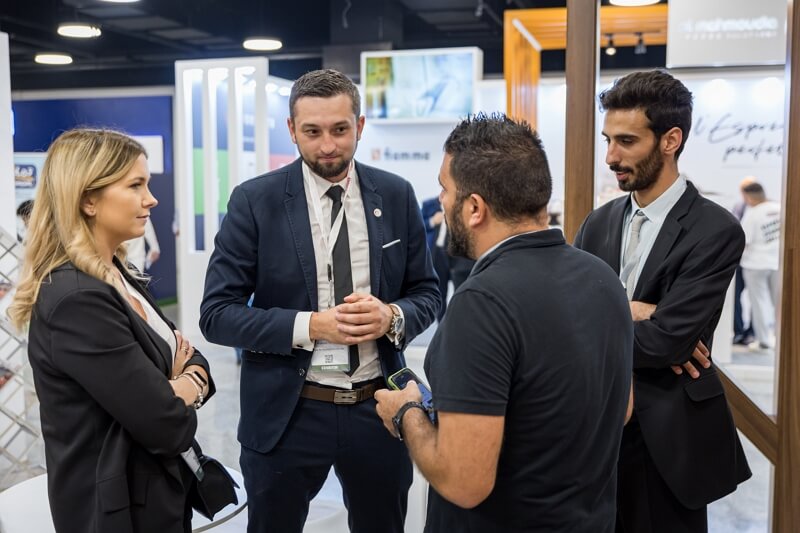