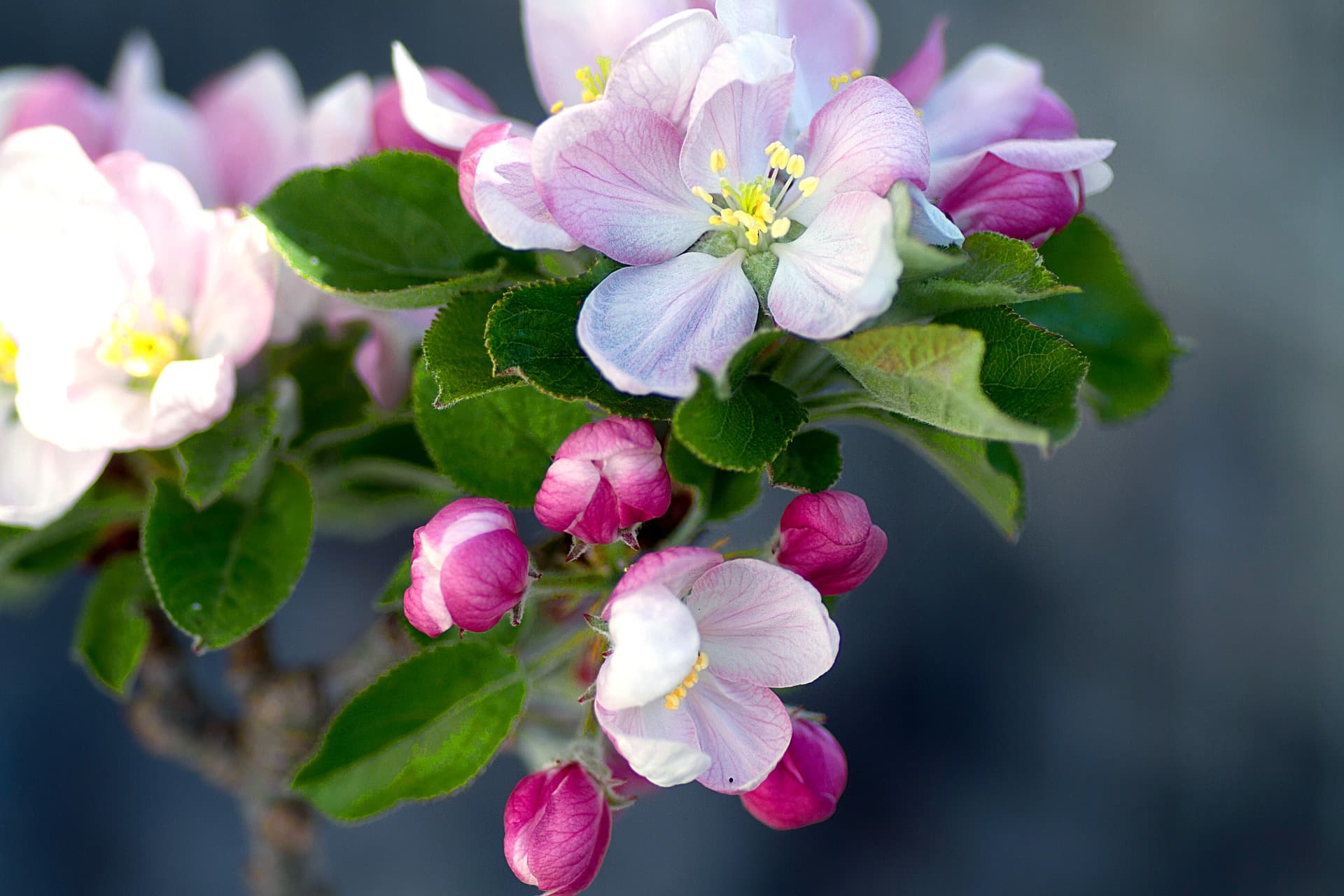 There are few fruit that have been mentioned so often in literature, art and in daily life as apples. They have appeared in countless stories – in Paradise symbolising immoral action, in the blissful garden of the Hesperides they were a symbol of immortality, and in the Greek mythology an apple with the words: for the most beautiful, thrown by the goddess Eris, became a symbol of discord. The legend goes that if an apple hadn’t fallen on Isaac Newton’s head when he lay under an apple tree, he wouldn’t have discovered gravity. Meanwhile, in the fables of A Thousand and One Nights, a magical apple from Samarkand was able to cure all human illnesses – this was perhaps the origin of the saying from 1866, that ‘an apple a day keeps the doctor away.’

Today we can count more than 70,000 varieties of apples, and their flavour, affordable price and general availability make them the most often consumed fruit in the world.

The apple is a fruit of unusual genetic creativeness. An apple grown from seed will generally not resemble its ‘parents.’ This is great for evolution, because it allows the cultivation of countless species of apple trees, which are able to adjust to any geographic location. However, for fruit-growers who would like to maintain selected characteristics of apple, this strange genome is particularly frustrating. In practice, the only way to guarantee the maintenance of flavour repetitiveness is that of grafting apples. This is the most common method with which apples are currently reproduced.[1]

[1] Material written on the basis of: